I’m sure the initial read of that title had some of you fuming. Especially if you follow me and respect me as a sex educator. The truth is from a typical male perspective, it would be easy to believe. But as an educator, I know better.

The typical male’s feeling on this matter would be that it is a male’s nature to penetrate. So even if a guy claims to be a bottom, some part of him wants to penetrate a hole of some kind. With that said, he most likely jerks off. So his hand wrapped around his cock is to make a hole for penetration. Therefore, that bottom should be willing to at some point penetrate a body orifice… Like a guy’s ass.

Although, the typical total top is fine with his bottom never wanting to fuck his ass. What he might not believe is a bottom not wanting his penis touched during sex. And when dealing with a total top with an overcompenssting macho attitude, the top will think of such a bottom as less of a man. This even more so the case if that total bottom has a big dick. 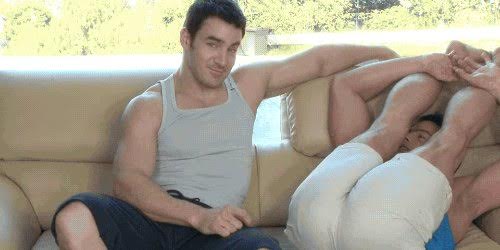 For while I’m a big time ass-man, I love dicks. Hard or soft. I love seeing them. I think dicks are one of the greatest works of art our Creator put on the male form. And during sex in which I’m topping, I want to fondle it on my bottom be it flaccid or erect. So Tyson Cane should have checked his exclamations. Because unless a guy is my top, I love the sight of a limp dick. And even when my top is mentally aroused, but not physically, I love the sight of his journey to erection from the very beginning with a limp dick.

Or it could be the simple case that those bottoms have had too many experiences where the top trying to jerk them off was lousy at it. So the bottom has understandably adopted the mindset that “if you want something done right, you have to do it yourself.” 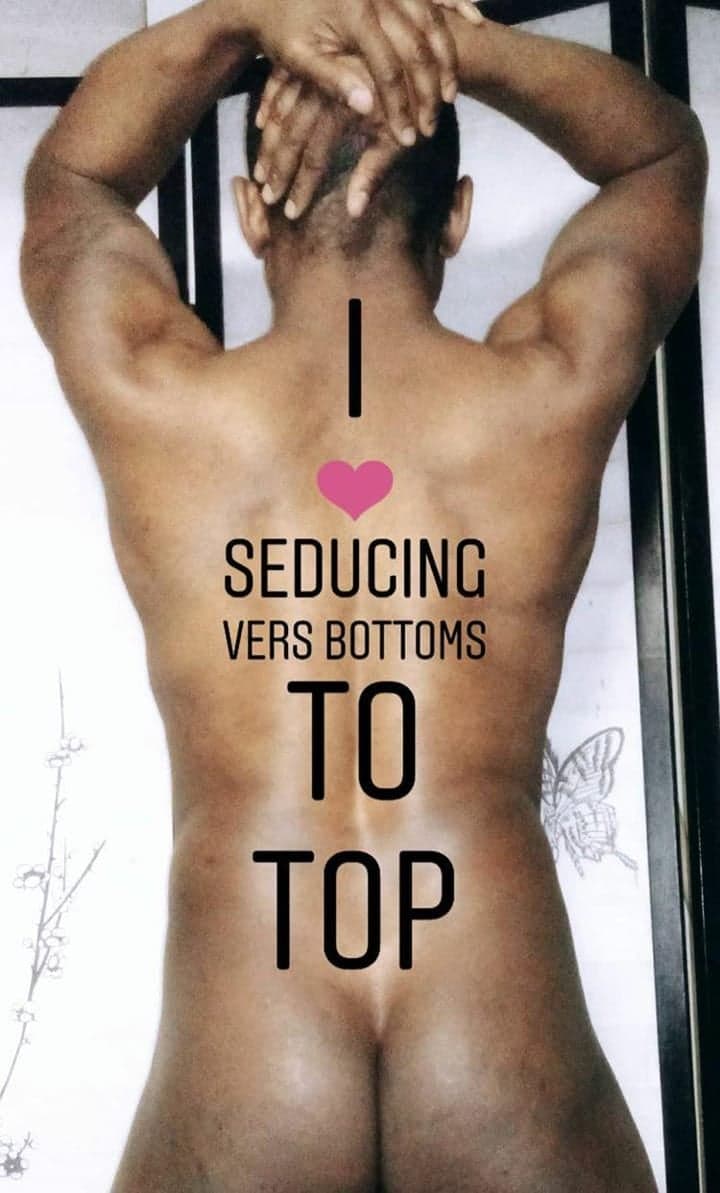 That is why I feel this post is so necessary. It partially is a note to myself. For truth be told, a part of me does think on this matter like the typical male. It’s why I always ask a prospective bottom if he ever tops. Because I love letting my ass be the lure on my body to make versatile bottoms get in a topping mood, or a guy claiming to be a total bottom suddenly decide to try topping.

I also think like a typical male in regards to how in shock I become when a bottom doesn’t want his dick touched while I’m topping him. I don’t think of the bottom as being less of a man. Instead, the sex educator in me takes over and becomes more interested in his psyche. Wondering… why he wants to hide it? Why doesn’t he want me to play with his genitalia the way I allow him to play with mine?

So this is my way to say to such bottoms: I know you exist. If one of the negative influences I mentioned in this article is the reason why you’re covering up and denying your top a touch of your cock, then communicate your issues to your top. And if he refuses to get it, then hold out for a real man. One that will help pick up where this article tries to leave off. 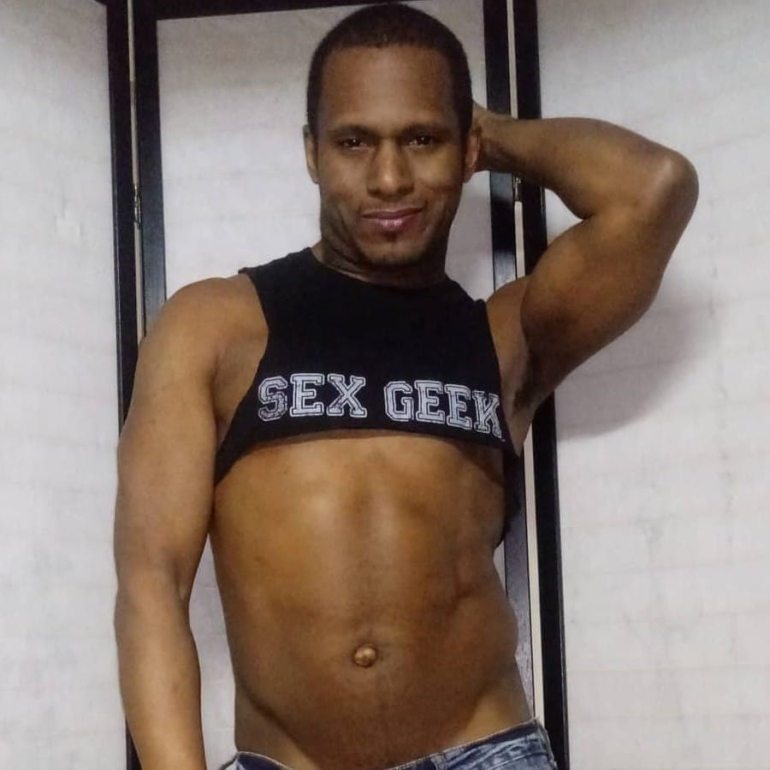