I once saw a YouTube video of a guy chatting with a friend. At the end of the video, he said something that made me gasp.

If you’ve followed me on any of my other platforms, than you know I’m a self-proclaimed geek when it comes sex. A cum-loving sex geek at that. So my first thought was…

I’ll leave not walking, but strutting with no shame

Proud of the scent’s effects

And I will have no shame or fears

NOTE: If you take a guy’s ejaculation in your mouth, unless you really know the guy, whether you spit or swallow, do it immediately after. For your saliva does have enzymes that can stop HIV and some STIs. However, those enzymes might not be as effective if you have an unknown open wound in your mouth. Nor do you don’t want to make those glands producing those enzymes to get overworked.

So knowing to stay away from alcohol and drugs for less toxic semen, what should you actually partake of between a few hours and just before sex depending on what you want from your semen? 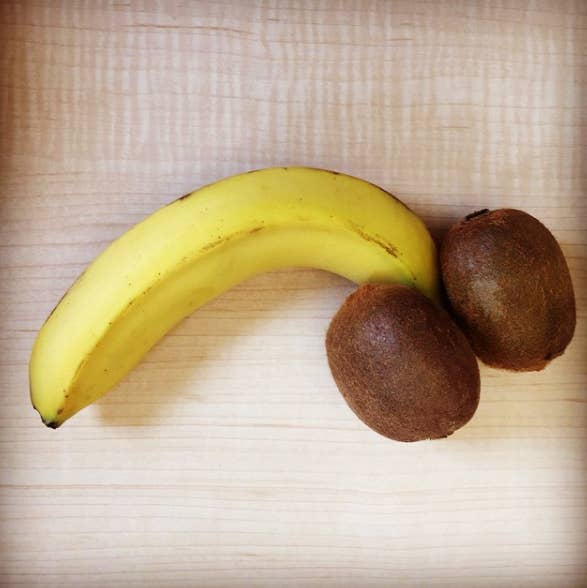 If you want less taste, then I advise foods high in water. Foods like celery, watermelon, cucumbers, and lettuce.

Drink: Juices made from the aforementioned depending on the degree of taste you’re looking for.

Drink: Lots of non-carbonated water. Some vitamin waters, even Gatorade can be in the mix, but mostly plain water.

Eat: Foods high in protein. Some people have concerns about red meat because of protein, and eggs because of cholesterol. Depending on your concerns, see a doctor to be sure. If either are your concerns, you can also eat chicken, turkey, and fish.

I said all of this because I wonder if that guy’s exposure to semen void of these food and drink preparations is what has led to his disdain for semen. If so, then he’s not the first, and won’t be the last. So, perhaps this article could lessen that disgust. By we males doing less of the drugs and alcohol we in our community are so urged to do, and instead do more intake of what I am suggesting.